The debate surrounding coronachan has largely been about whether or not it is a real and serious medical threat, which it probably is. I am not a fan of the "just a flu" dismissals. It's a real virus and will likely have a major death toll. However, what I don't think people realize is that this death toll is just the beginning, and worse, even if the flubros turn out to be entirely correct, it won't save us. If tons of people die from coronavirus it will surely be a terrible thing, but regardless of if that takes place, the economic and social consequences of this are even realer and in my personal opinion even more serious. Those people going uninfected or surviving the disease instead won't save us from the hard times that are upon us.

Various State governments have issued half measures to keep the spread of coronachan in check. They aren't enough to keep people in their homes for months at a time until the contagion more or less goes away, and therefore aren't enough to stop the spread of the virus. However, they are enough to put people, many people -- including you, perhaps -- out of work.

"But what about my Trumpbux?" you might be asking. Well, what about them? I didn't get my Trumpbux yet. Did you? How's that wall coming along? He didn't even properly close the border with fucking China. The media is now more worried about whether or not it's racist to point out that retarded Chinese people who eat bats are ultimately to blame for this than what exactly we're going to do with the literally millions of people who now no longer have the means to support themselves, and whose bosses are inevitably going to be challenging their unemployment claims in the interest of saving themselves a few dollerinos.

Since rent is already overdue for many of you, and the money printing machine hasn't worked for you much, it might be worth doing your IRL character sheet for your new Cyberpunk 2020 life and start LARPing, because unless someone comes up with a real answer and does so in pretty short order, that might not remain a LARP for you much longer. Just don't do that LARPing on social media because fedposting is a serious offense.

This sounds like a big meme, and it certainly at least kind of is, but seriously, get ready.

Cyberdemon is a computer scientist from the American Northeast. He has a wide net of interests and involvements ranging from raves and psychedelia to private trackers and tabletop RPGs.
Matrix: @cyberdemon:iddqd.social
Pleroma: @NEETzsche@iddqd.social
Reply Anonymous 08 Apr 2020

I assure you the author isn't correct. People aren't chess pieces, they're super random dice in the world's largest dice cup. Shit's gonna go a lot weirder than he could possibly imagine.
Reply Anonymous 08 Apr 2020
Cyberpunk 2077 is such SJW trash. I'm glad 2020 is not forgotten
Reply Anonymous 08 Apr 2020
Yeah I can't say I disagree. It's unfortunate, too. They have to ruin everything. I hate it.
Reply AudioAnimatronic1874 11 Apr 2020
Eh? How SJW is CP2077??
Reply Anonymous 08 Apr 2020
>Since rent is already overdue for many of you, and the money printing machine hasn’t worked for you much, it might be worth doing your IRL character sheet for your new Cyberpunk 2020 life and start LARPing, because unless someone comes up with a real answer and does so in pretty short order, that might not remain a LARP for you much longer. Just don’t do that LARPing on social media because fedposting is a serious offense. 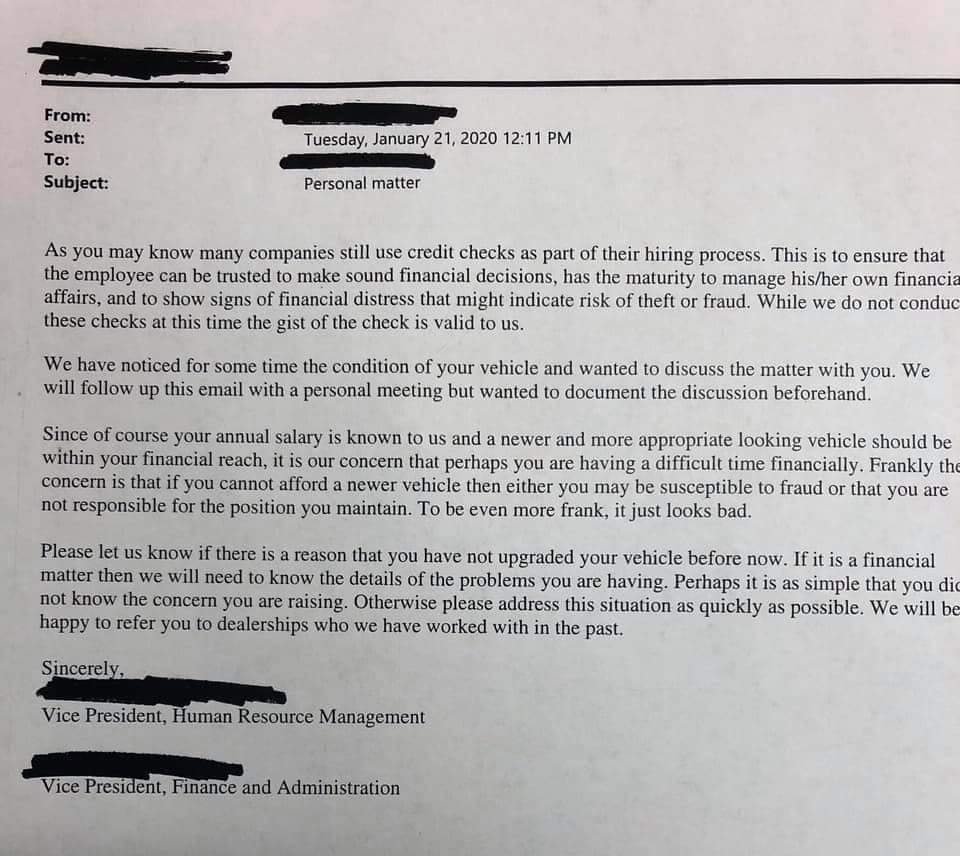 >https://iddqd.press/2020/03/record-your-online-lectures-to-expose-anti-whiteness-sjwism/
Reply Anonymous 08 Apr 2020
Cybernetically enhanced prostitute.
Reply Anonymous 08 Apr 2020
/k/ master race reporting in. I call solo.
Reply 09 Apr 2020
buy an oculus and some wiha drivers and call yourself a netrunner.
Reply 09 Apr 2020
emails like that make antifa look justified. Antifa should never look justified.
Reply AudioAnimatronic1874 11 Apr 2020
Eh? How SJW is CP2077??
Reply A retrospective on science fiction &#8211; IDDQD Press 17 Apr 2020
[…] Today? Nah, instead we got the megacorp full dystopia (see: Blade Runner, Charlie Jade) and yet we just predicted that Cyberpunk 2020 would become reality in the near future. I also feel a dystopian ambiance happening in my hometown Jakarta–especially since we […]