Hasbro released a female doll for its Trolls World Tour line of toys that creates moaning and gasping sounds when you touch it in the groin area.

A backup of the video can be found here, and his Tweet has been preserved by at least one archiving site. 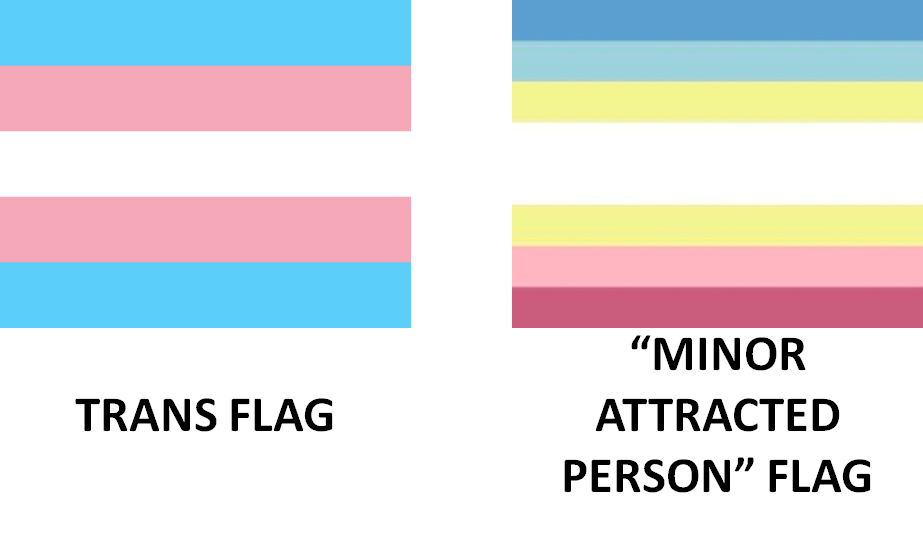 Hasbro’s cope is that the doll is only supposed to make those noises while sitting, but it is doubtful that anybody believes this.