Riot.im, a communications app and the flagship client of the Matrix protocol, became Element two days ago, July 15, 2020. This is not the only entity that was renamed; New Vector, Riot’s developer, becomes Element too. Modular, New Vector’s Matrix server hosting service, became Element Matrix Services.

They claimed that renaming Riot to Element was necessary since “Riot” was originally meant “to evoke something disruptive and vibrant - like a ‘riot of colour.’” They did not want it to be associated with “violence.” Also, problems regarding the trademarking of Riot became prevalent because it was already trademarked by a Chinese-owned game company. This decision came in spite of the fact that even Element can’t be trademarked in Germany)

This raised the eyebrows of homeserver owners like the IDDQD Press) and The New Co-Prosperity Sphere. Even people on Y Combinator have a love-and-hate divide on the rename:

The hardest problem in computer science strikes again! Matrix, Riot and Libolm are epic projects, I wish them all the success but man, even Riot was a hard sell as a brand. I would seriously be dissapointed if it loses popularity over this. I don't think the project maintainers understand that their core users/fans are waiting for a product they can sell to friends,family and coworkers. People who don't know tech rely on branding/brand reputation and word of mouth reputation to decide if they are intetested in even trying out a product to begin with. Which of these is unlike the others? 1) Signal 2) Telegram 3) Element 4) Whatsapp Hint: The theme is messaging and communication.

I actually don't like "Signal" either, because it's such a common word that it makes it hard to search for it online. "Telegram" is marginally better, since original telegrams are not very relevant today. But yeah Element is arguably even worse, it's a super common noun and it doesn't seem to have anything to do with communication. But in the end these naming discussions are always going to end up as bikeshedding. If the tech is good it'll probably manage to be successful despite its mediocre name.

Somehow I hadn't made the connection that WhatsApp sounds like "What's up" until now.

I don't like the new name, is too generic. I think an original alternative would have been better, like Trello, Slack, ...

After various HN threads about this company, and taking a tour on the element.io website, I'm still not sure what this is about to be honest. I understand it's a chat app, but - The pricing is really confusing (seems like the app is free, but having an account is paying ?). - Is this a professional thing, like slack, or more of a whatsapp-like thing ? Trying to do both ? The whole differentation point seems to be based on the Matrix thing, but it's not really clear why is that important ? (I don't typically care about the backend of the app I use). I mean, the front page says : "All-in-one secure chat app for teams, friends and organisations. Keeps conversations in your control, safe from data-mining and ads. Talk to everyone through the open global Matrix network, protected by proper end-to-end encryption." So, the starter is what everyone says. "Safe from data mining and ads" is good, it makes me curious about what is the pricing then, and I wouldn't mind paying a cheap price for a correct messaging app. And then there's this Matrix bit, and I don't even know if it's good or bad. So I went to the pricing page (which doesn't exist, but there are "plans") and here, well the app is free, and I can get my account hosted either somewhere free, or either on the Element Matrix servers, where it should be safe from eavesdropping ? But with proper end to end encryption, it should be safe everywhere ? Or is the app by default not end to end encrypted, but hosting it somewhere makes it so ? It sounds really weird to be honest. So really, good for you for renaming, but I don't think it's what will make me change (even though since whatsapp is facebook owned, I'm ready to migrate myself and my whole family on something else once the ads are there).

I like it. +1 Riot has a political connotation. It's good not to have to try and sell to other people that you're on "riot".

That's been long overdue and will hopefully help Matrix make inroads into more conservative organizations; I believe the tech is really promising. It's a definite liability, trying to introduce people to Matrix, when the de-facto default client's name evokes all kinds of unhelpful associations – it doesn't sound like work at all and it does sound like gamers, toys, apparently even like a far-left political organisation. Element should be fine for everyone.

Now, the $64,000 question is: what would detractors call Element (the company) after its rename from New Vector, since they can’t call it “Jew Vector” anymore?

* obsura techies, and
* the dissident right 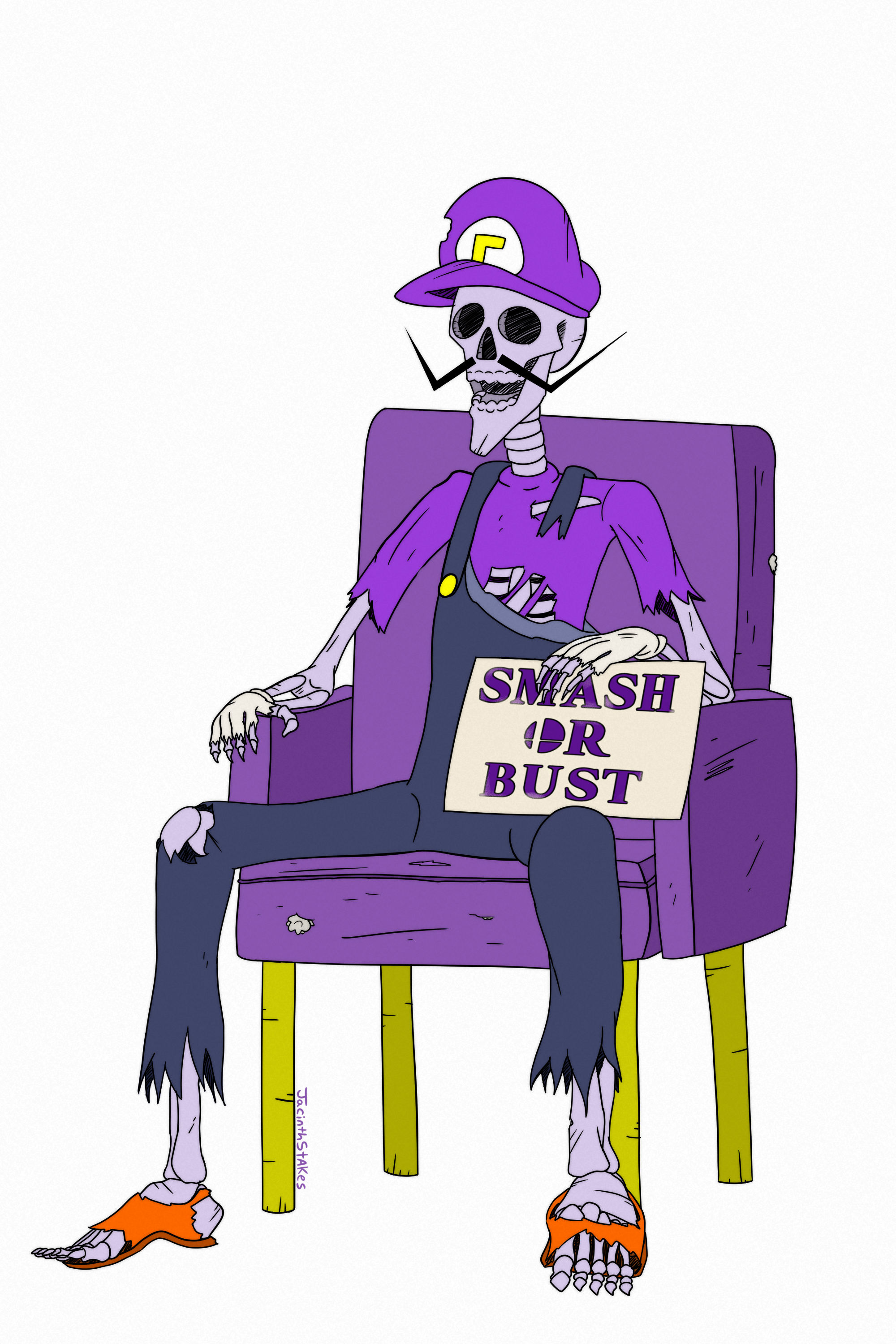 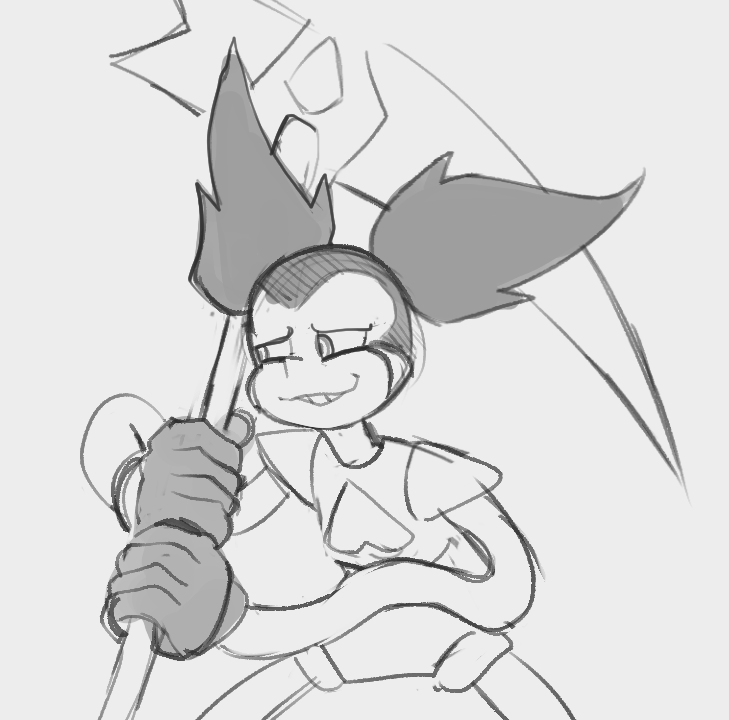 >a verb like facebook/whatsapp
No one says facebooking. Or whatsapping instead of texting. "Googling" is in Merriam Webster. The other two won't get there.
Speaking of which, Google is really fucking lucky MW gives a VERY lenient definition, or else they could have kissed the trademark goodbye. 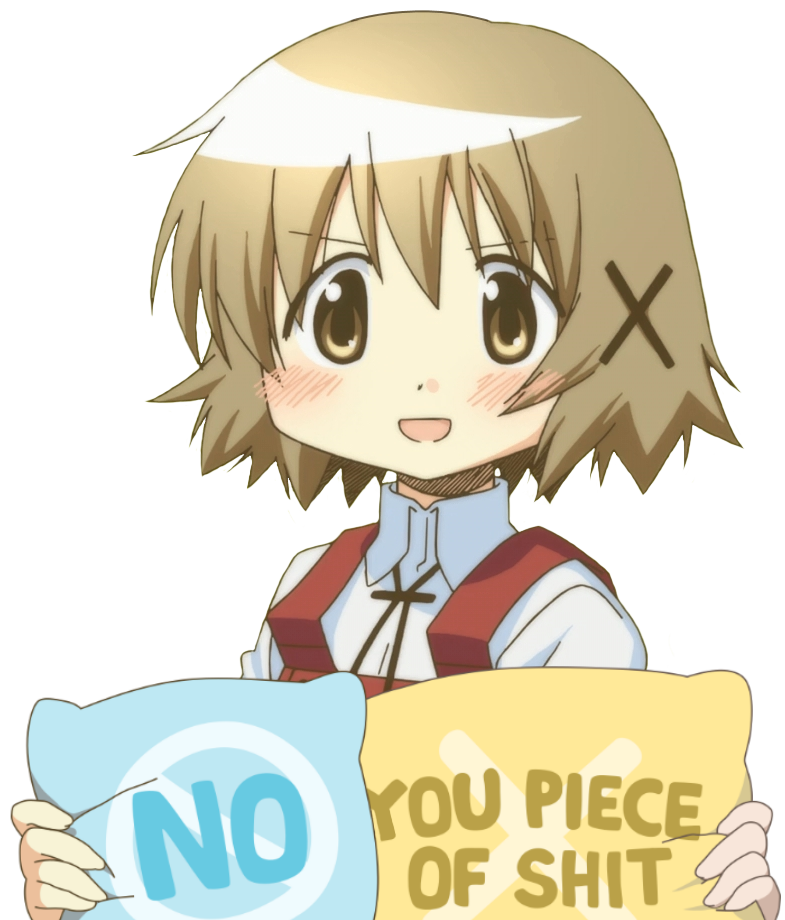