Thirty year old boomers the world over rejoice, Duke Nukem 3D: World Tour is to be released on the Nintendo Switch for ten bucks on June 23rd, 2020, which is next Tuesday. They are updating the game in a lot of cute little ways to make it more playable, and will be allowing for “Dukematches” and “Campaign co-op” over Nintendo Switch Online. 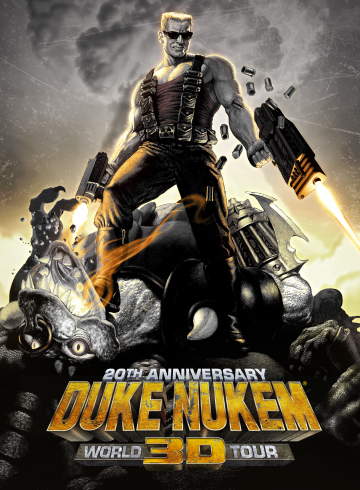 This is pretty cool, and makes me almost want to forgive Nintendo for its support of the anti-white terror organization Black Lives Matter. This especially considering they’re offering a new episode by their “Levelord” Richard Gray. They’re definitely activating my nostalgia with this one.