There is a big hullabaloo about The Last of Us Part II being ruined. I have not played it in part because the game has not been released yet, but more importantly because the leaked plotline is, as the title of the page suggests, actually just fucking cringe. According to the now-banned @itchybutt_crack:

Last of us 2 in a nutshell: Play as a completely flat and boring tranny with a shit backstory and kill 2 of the last characters that were actually good then go on a meaningless rampage with your little brother or something. The End. That'll be $60. 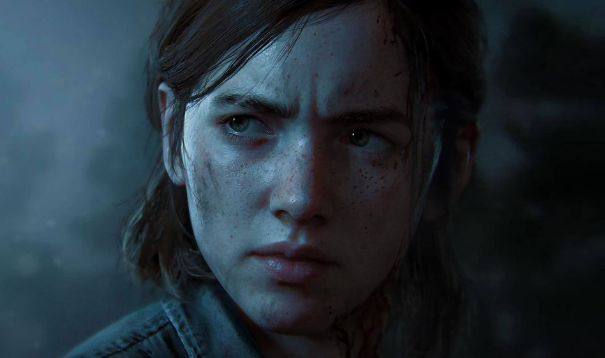 I’m not here to verify if that’s true. Frankly, I don’t care if it’s true. But from what I gather reading the leak, this game is full of poz. That should not be a surprise by now. I have seen so many fun and entertaining franchises get ruined by this sort of thing that I barely feel inclined to check the bad news that the one I’m currently interested in has been pozzed; I take it at face value and do some minimal checking to see if it’s true. I cannot even bring myself to get disappointed by it anymore. Bottom line is, for the foreseeable future, any and all video game franchises with a real budget (even if it’s not a AAA budget) to get ruined with social justice nonsense sooner or later, and these days, probably sooner. The same applies to movies, television, and tabletop RPGs. 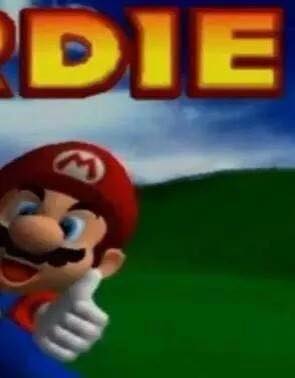 Too many video game companies to count, and basically every video game console company, is acquiescing to the worst elements of society, and if you don’t believe me, check these Tweets from their corporate accounts:

Xbox stands together with our fans, creators, colleagues, friends, and the entire African American & Black Community against systemic racism and injustice.

We are proud to join with @Microsoft in amplifying Black and African American voices. https://t.co/sHrXqf454y

The bottom line is, if you want good games that aren’t full of this kind of crap, you’re just going to have to by from sources that aren’t corrupted by these people. And by buy, I mean buy, not pirate. Unlike the phony indy devs, the real indy devs actually do need your help financially, and will greatly appreciate it if you do. Don’t pirate the game. Don’t nag their developers for Steam codes. Just give them the $20. Just give it to them on principle that you want to see more stuff like this.

Because if you’re hoping for corporations to start pandering to you? Tough shit. Start making your own content or at least pay those who do.