This censorship effects people outside of China, for example the following is part of the list of things the Ministry of Culture screens video games for before they can enter the Chinese market:

These policies are forced onto companies effecting the international version of games and sometimes forcing companies to make alternate Chinese only versions of games. Making two versions of one game is far from ideal, so companies often prefer to appease the Chinese government with the international release. If Sid Meier's Civilization VI's playable Chinese faction in any way damages the glory of China they are banned from selling the game in China or they are forced to create an alternate version of the game. These rules are very vague and open to interpretation, what disturbs the social order of China? Companies are forced to ask themselves that question during the development of their video games and it's making video games as a medium more pro China.

Inside China, these effects are felt even more. PUBG, in order to appease censorship laws, changed the blood color from red to green, they removed dying from the game. Instead players kneel down and place out their belongings in front of them and wave as a sign of defeat. Originally PUBG was banned from making money from the Chinese market and this lasted until they renamed the game “Game For Peace.” One of the more worrying changes though is it was developed hand in hand with the recruitment section of China's Air Force, one change that came from this is an in-game message saying it is “a tribute to the warriors who defend China's air space” and a logo for the Chinese Air Force is displayed on the games loading screen. Now a game created by a South Korean company is a recruitment tool for China's Air Force.

We are allowing Communist nations without free speech to dictate what video games are like in free nations. We need to stand up for games that fight against this and look down on games that cooperate with the censorship. Battlefield 4: China Rising is one such game that refused to bow to censorship rules, it is a fictional story of America fighting a war against China in 2020 and it was banned because it “smears China's image” and because it is a form of “cultural invasion”. China isn't allowing us to have fictional stories where China is the bad guy, and this is just one example of the overreach that this censorship includes. We can't sit idly by while China effects video games worldwide, changing the narratives to their will, and advancing their communist agenda. 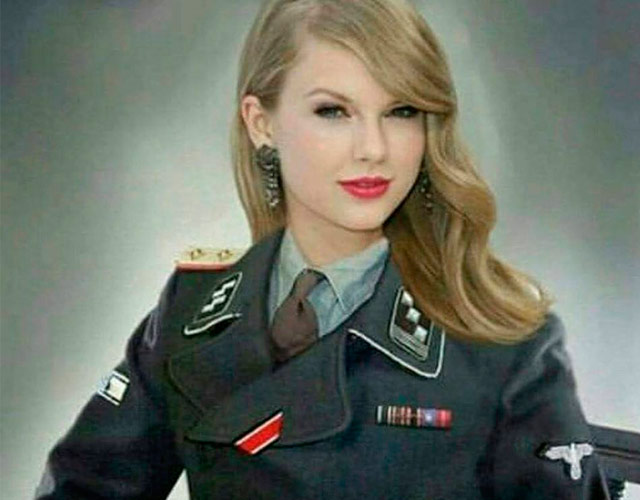